Since 1952, the Minnesota Licensed Beverage Association (MLBA) has been helping licensed beverage retailers in the state of Minnesota with information resources, educational programs and government affairs services designed to promote and protect their business. All our member retailers understand that “with MLBA you’re not alone.”

REPRESENTATION AT
THE STATE CAPITOL

Another dial back was placed upon our already disenfranchised and targeted industry. Linked here, you will see a collaborative letter that was sent to the Governor’s office yesterday afternoon. This letter is a culmination of guidances and demands that were based upon industry leaders’ and memberships’ wants and needs. This letter asks for immediate funding and relief to the hardest hit industry in Minnesota.

Other Minnesota craft brewers that have rejected the Guild’s claim, read on…

The U.S. Congress has agreed to push the tobacco purchasing age to 21 – which also applies to e-cigarettes and vaping devices.  The MLBA has been active on this issue at a local level.  Minneapolis and St. Paul specifically.  We have received concessions from both cities to allow off premise establishments to sell menthol products.  And, after many attempts to take this from us, we have been victorious to keep selling this product, responsibly.

St. Paul Proposal Would Add Hundreds of New Off-Sale Licenses in the City

MLBA has received information that the St. Paul City Council is taking up a proposal that would change city ordinance. The current ordinance regarding distance requirements states that off sale establishments cannot be within a half mile (2,640 feet) from another off sale business.  Well, that is being challenged.

At next week’s city council hearing, there will be a proposal to change the current half-mile restriction to a 300 foot distance restriction!This means that the City of St. Paul would allow for 8 off sale wine stores to operate within each half-mile radius from another off sale establishment. 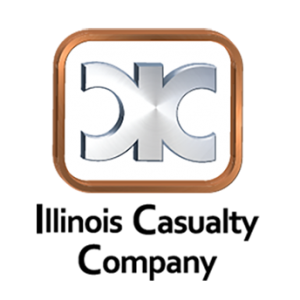 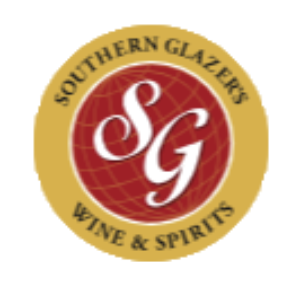 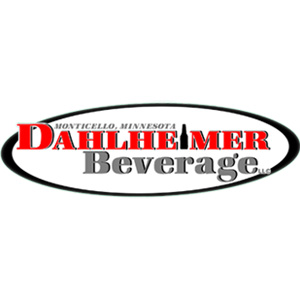