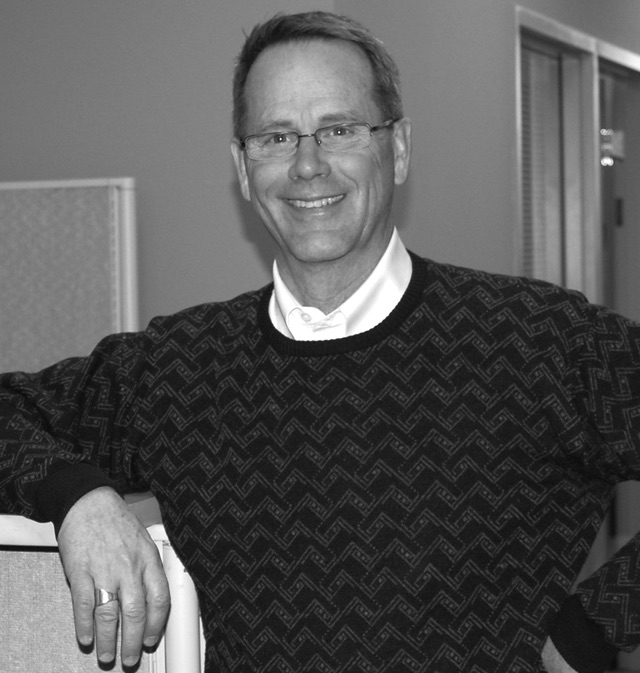 Frank was born on June 16, 1949, in Minneapolis to Alice (Chapman) and James Ball. He graduated from Brainerd High School and  served in the United States Air Force during Vietnam. He received his degree of Bachelor of Science in Law Enforcement from Bemidji State University and his degree of Master of Management and Administration from Metropolitan State University.

Frank’s career in service was impressive. He served as a police officer in Nisswa, MN. Then he was a Sergeant for Crow Wing County eventually becoming Sheriff of  Crow Wing County for one term from 1987 to 1990 then went on to become Chief of Police for the Brainerd Police Department for the 1990’s.

In the early 2000’s Frank retired from police work and became the Director of the Alcohol and Gambling Enforcement Division of the Minnesota Department of Public Safety until 2005 and then served his country again for 15 months in Afghanistan as the Contingent Commander of the Afghanistan National Police Training Program. He then became Executive Director of the MLBA in 2008 until he retired in 2016.

In his retirement, Frank spent time at his country home just south of Brainerd with his wife Joanne and spent time gardening and refurbishing old tractors and cars especially his beloved red 1963 Corvette “Split Window”.

The family would like to extend their gratitude for the wonderful care and compassion shown to Frank and his family by the ProMedica Hospice care team.

Mass of Christian Burial will be held on Friday, December 16, 2022 at 11:00 a.m. at St. Mathias Catholic Church. A visitation will take place on Thursday, December 15, 2022 from 4-7:00 p.m. with a prayer service at 6:30 p.m. at Nelson-Doran Funeral Home in Brainerd and also for one hour prior to Mass at the church on Friday. Interment will be at St. Mathias Parish Cemetery.